Situated south west of Abu Dhabi on the edge of the great Empty Quarter desert (Rub Al Khali). The distance from Dubai /Sharjah being some 380 km one way and from Abu Dhabi the Capital city some 220 km. Liwa is the name of a vast, almost barren desert region, bordering the Empty Quarter “Rub AlKhali Desert”, the largest continuous sand dune desert in the world.

Liwa is also known as Bu Fallah desert in the early days. It was named after Bu Fallah tribe which was one of the most influential tribes in the region.

Furthermore, the region consisted of around 50 permanent settlements, known locally as “Mahdar”. With names such as Mezairaa, Al Mariyah, Shah, Nafeer, Hameem, Arada, Therwaneeyah, Malqata, Bateen and so on. These well-established Mahader each had plenty of water wells and farms.

In summer, most of the local inhabitants used to leave their homes in the desert and head off to do other work in Abu Dhabi, on the shores or even venture deeper into the sea for pearl diving. Besides hunting, their staple diet was basically dates and camel milk, the homes were built from palm trees and their tents from goat and camel hair.

The first signs of modern life where felt in the late 50’s due to oil explorations,. Trucks and jeeps where introduced and the country started its rapid development and consequently modern houses, roads, hospitals and schools were being built everywhere. .  Thanks to he great effort undertaken by the late Sheikh Zayed Bin Sultan Al Nahyan (ruler of Abu Dhabi from 1966-2002) that all his people enjoyed the fruits of this fast development

We will guide you in Liwa

Our Liwa expert guide Karim who happen to be nicknamed by his clients “The Sand God”, has more than 30 years of experience in the desert of the UAE. It is no coincidence that Liwa became synonymous among his guests with his name!

Our guests have the choice of joining either our Full day or the overnight Camping. We will also organize the two way transfers from Abu Dhabi and Dubai.

A word of advise

A visit to Liwa would not be complete without experiencing camping under the canopy of 1001 stars! The two days with overnight camping should be your first choice. However, those visitors on a tight schedule may still book our full day trip to meet their schedule. 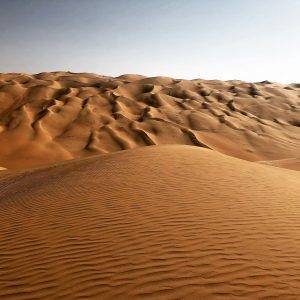 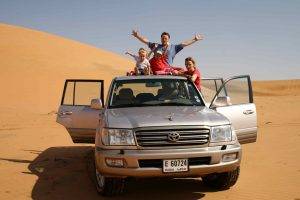 Tag Along from Liwa (Regular Packages)

Tag Along & Self drive schedules from Liwa (Self Drive 4×4 with an option to rent a 4×4 from us) (Regular Packages)               RATES IN UAE DHS TOUR CODE EXCURSION Pick-up Times Approx. Duration Hours Approx. Distance KM Min. cars Own 4×4 Rent Our 4×4 Additional Adult/Child AM PM … 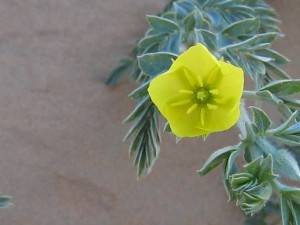 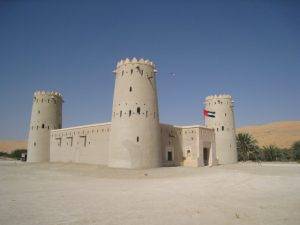